HOW YOU CAN HELP
$0.00 Cart
Let's fundraise
Buy a gift
Donate today
Menu

DONATE TODAY TO THE SPRING APPEAL

The Foundation on the frontline

You can help us make life-changing, world-first equipment accessible for WA’s sick kids.

The field of medical technology is an ever-evolving one, and thanks to our generous supporters we are able to fund new advances in technology and provide clinicians access to the best possible equipment available. Better equipment improves diagnosis and treatment outcomes, shortens waiting periods for families and allows for a better standard of paediatric care. By donating to our Spring Appeal you too can help ensure WA kids have access to a world-class hospital right here at home. 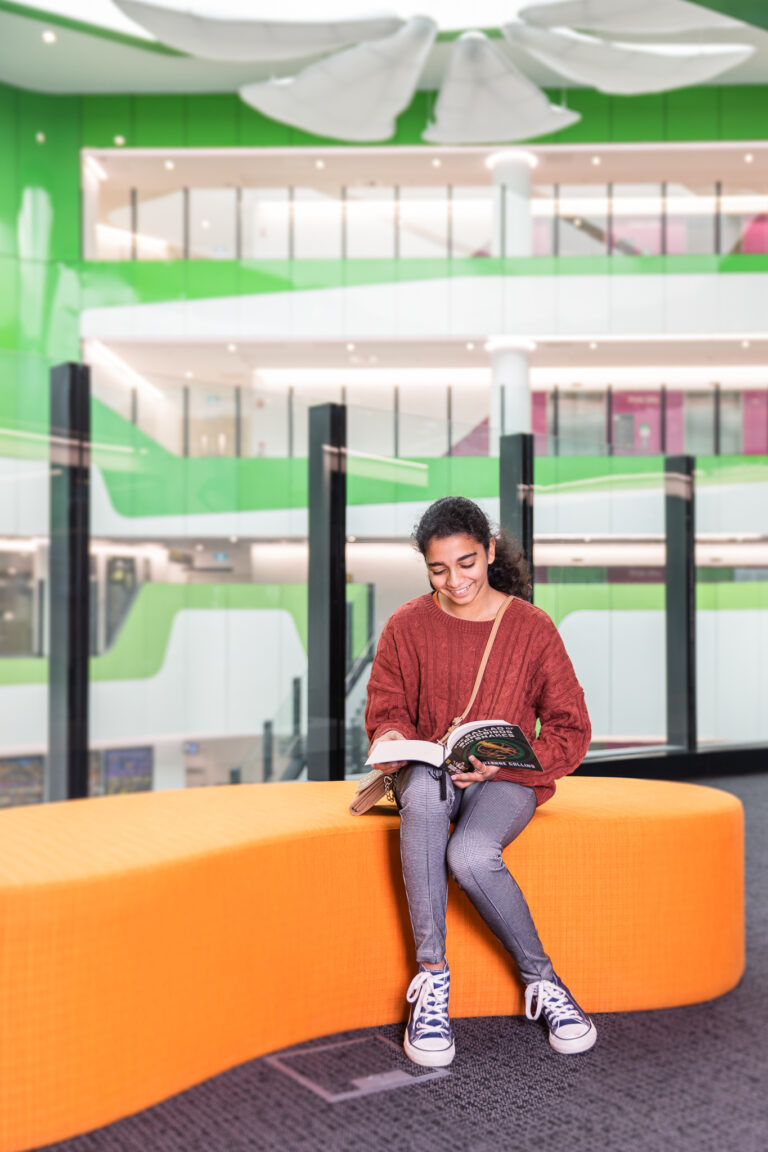 When twelve-year-old Ridha first started complaining of bad headaches every morning, her mum Nasreen and dad Ashfaq wondered if she might need new glasses. But when they went and saw an optician, she discovered Ridha was unable to see colours and referred her to a retinal specialist.

“He looked behind her eyes and saw a mass, so he requested an MRI immediately,” says Nasreen. Ridha needed emergency surgery.

Within two days, she’d been rushed back home on a 23-hour flight and was undergoing delicate brain surgery with Dr Sharon Lee, the Head of Neurosurgery at Perth Children’s Hospital. Dr Lee was confident the tumour was benign. But because of its sensitive location, she had warned Nasreen and Ashfaq that Ridha might come out of the surgery unable to see, speak or walk – something no parent wants to hear.

During Ridha’s surgery the Space Station, an MRI compatible drug pump system, allowed Dr Sharon Lee to perform an MRI during surgery and check whether Ridha’s tumour was completely removed before she finished the operation. “Using the Space Station to perform an MRI during surgery, Dr Lee did find a little bit of the tumour was left so she went back to operate and cleaned it out.” says Nasreen. “If they hadn’t done that MRI when Ridha was under anaesthetic, and they found out later there was something still there, she’d have had to go through that all over again.

Ridha will continue to need monitoring and an MRI every six months, but she is already back to her normal, happy life, enjoying school and playing cricket.

You are making a one time donation

Your donation will help WA sick children get well and stay well.

You have chosen to give regularly. Thank you.

Your regular donation will help WA sick children get well and stay well.

Regular giving is one of the most effective ways you can support children at Perth Children’s Hospital. Knowing that we can rely on your regular contribution allows us to work with the Hospital to plan for the future of sick kids in WA.

Becoming a regular giver means you will be making a direct and ongoing impact to the healthcare of sick children throughout Western Australia. Your support can help fund ground breaking research, world-class expertise, innovative equipment and technology, and positive patient experiences that ensure our children get the best care when they need it most.

Regular giving is easy and flexible: each month your chosen amount is automatically debited from your credit card. You can increase, decrease or cancel your monthly donation at any time by contacting us.

We will send you a receipt every July for all your donations received in the previous financial year which you can then use for tax purposes.

OTHER WAYS TO DONATE >

The Space Station, funded by Foundation donors, is an MRI compatible drug pump system in an insulated box protected from the MRI’s magnetic field. This piece of equipment allows for a child to safely receive medication and anaesthesia while performing an MRI during surgery known as an intraoperative MRI (iMRI).

Perth Children’s Hospital was the first in WA to perform these intraoperative MRI’s. Previously long intravenous lines would have been used so the pump stayed outside the MRI room, or the MRI would have been undertaken after surgery and if more of the tumour was found the patient would have to later return to theatre. The Space Station allows for iMRI cases to be performed in a safer manner and leads to better outcomes for patients. 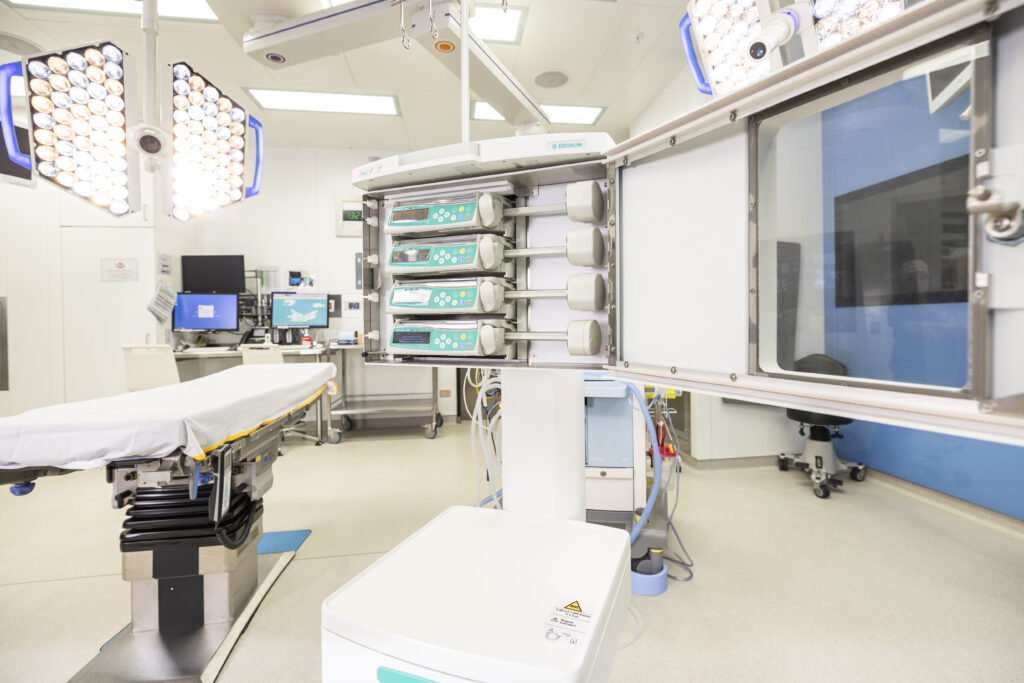 Ten years ago, patients would have been brought out of anaesthetic after the initial removal of the tumour, scanned the next day, and then returned to surgery if the surgeons believed there was any chance of cancer cells remaining, putting them at higher risk of complications.

Thanks to this life changing equipment, patients like Ridha don’t have to go through this twice.

Every gift you make helps to ensure life-changing, world-class equipment is accessible for WA’s sick kids.