HOW YOU CAN HELP
Buy a gift
Let's fundraise
Donate today
Menu
$0.00 Cart

Get festive, get bright, and raise money for WA's sick kids

Perth Children’s Hospital Foundation 2019 Christmas Lights are a wonderful way for your family to celebrate Christmas together. However, not all children are fortunate enough to spend Christmas with their families at home…

This year, our Christmas Appeal reminds us that ‘every child deserves to love Christmas‘ and we need your support to make sure we’re doing everything we can to get WA kids better, faster and home with their families.

With the help of generous donors like you, our efforts will ensure sick WA kids have access to world class healthcare that comes from the most innovative and advanced equipment and technology, pioneering ground breaking research, investing in world class expertise and training and enabling positive patient and family experience. 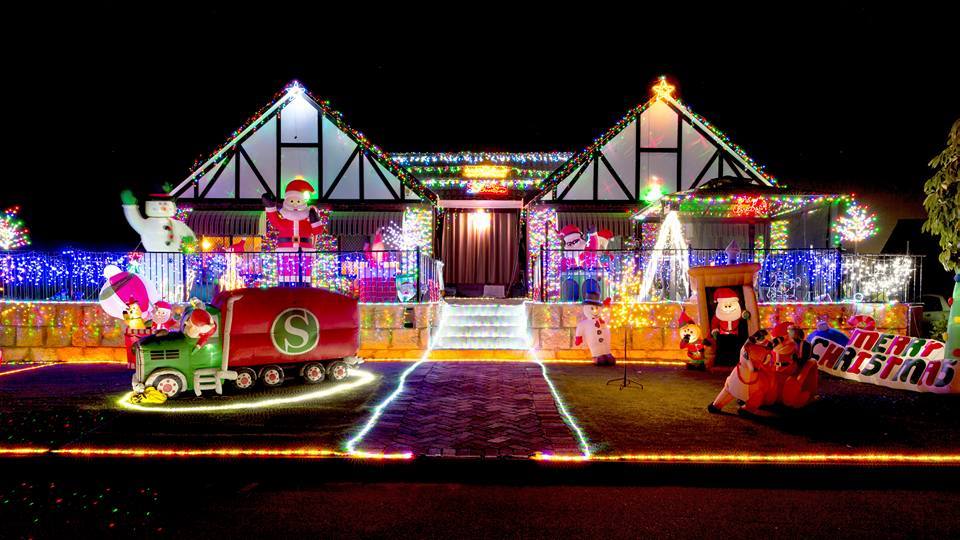 How Can I Help?

There are a number of ways you can help to support our Christmas Lights 2019 campaign, and Perth Children’s Hospital Foundation.
If you need to talk to us or email us, click here

Donate to a house

The Perth Children’s Hospital Foundation 2019 Christmas Lights campaign wouldn’t be possible without the help of our wonderful supporters. 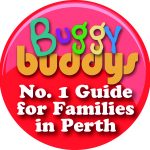 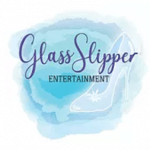 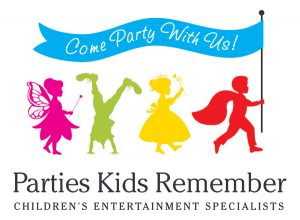 ​Your support gives kids like Malin and Freya a chance at a happier, healthier life 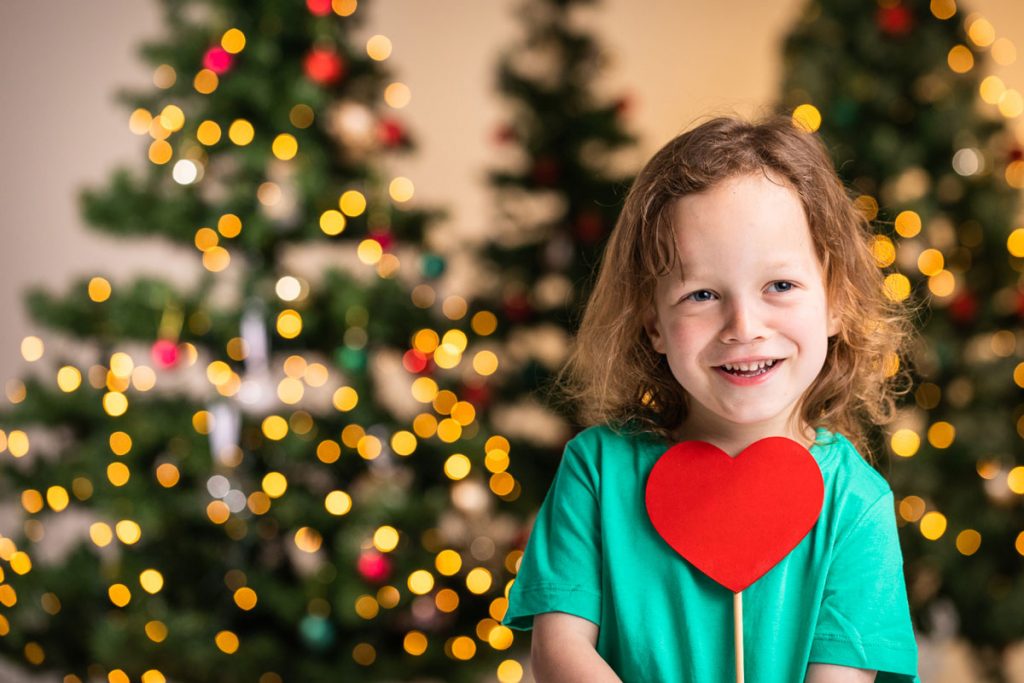 Pregnant and anticipating the birth of her first child, Emma was greeted with some heart-wrenching news at a routine check-up: her unborn baby had a dangerously low heartbeat and was diagnosed with a complete atrioventricular heart block. The result, Emma was told, could be fatal.

Born at just 32 weeks, little baby Malin had already defied odds by surviving in utero. At just two days old, he underwent his first surgery to receive a tiny pacemaker. Seven weeks later, he had his second surgery. His first ten weeks of life were spent in Neonatal Intensive Care, with his mum by his side.

Now four years old, Malin is at school and making many new friends, thanks to his cheeky sense of humour. According to his mum, his confidence has bloomed and he has demonstrated excellent language skills and academic prowess.
However, Malin’s journey is far from over: although medically he is doing well, his tiny pacemaker is coming to the end of its battery life, meaning he will be due for a replacement in the next year. 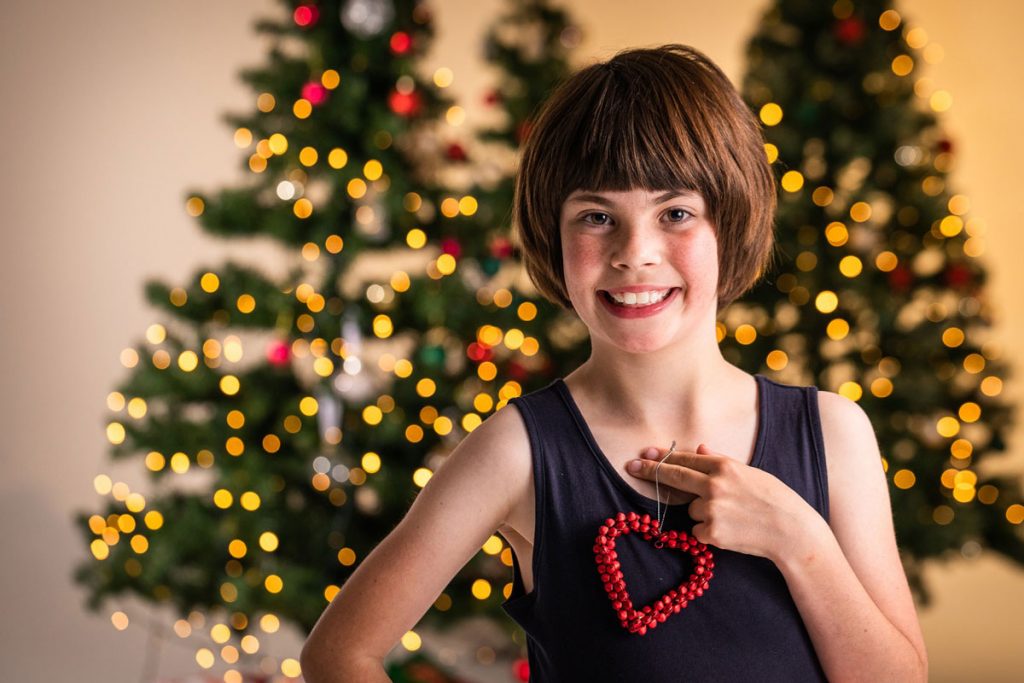 Rather than being born with two ventricles (the heart’s ‘pumping chambers’), baby Freya was born with just one.

Freya was, in simple terms, born with half a heart.

Usually this condition would have been picked up during mum Brooke’s pregnancy. However, it went unidentified – even after Freya was born. 1000km away from Perth, Brooke took matters into her own hands:  she flew to Perth with her baby girl, and went straight to Princess Margaret Hospital (now Perth Children’s Hospital).  The plan was three heart surgeries: one at eleven weeks old, another at nine months old, and the final surgery at age four.
After these three surgeries, Freya now has Fontan circulation: her deoxygenated blood completely bypasses her heart and goes directly to her lungs to be oxygenated. This means her one functioning ventricle can pump the necessary blood to her body.

However, Freya’s three surgeries are not a cure to her serious congenital heart disease, mum Brook stresses. Yearly visits to Perth Children’s Hospital are still necessary to ensure her heart is functioning as it should, although it will never function as a “normal” heart.In the meantime, Freya is doing her best job living a normal childhood without limitations. 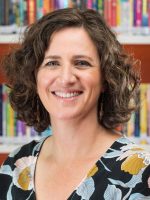 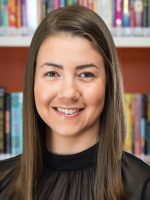 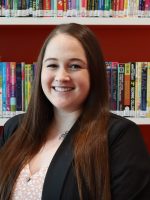 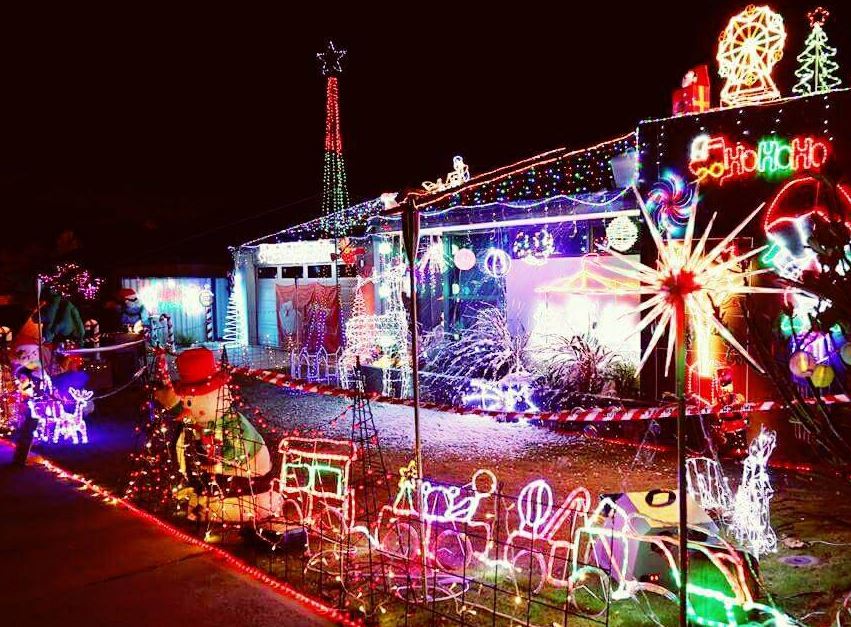 Keep up to date with the
latest news.